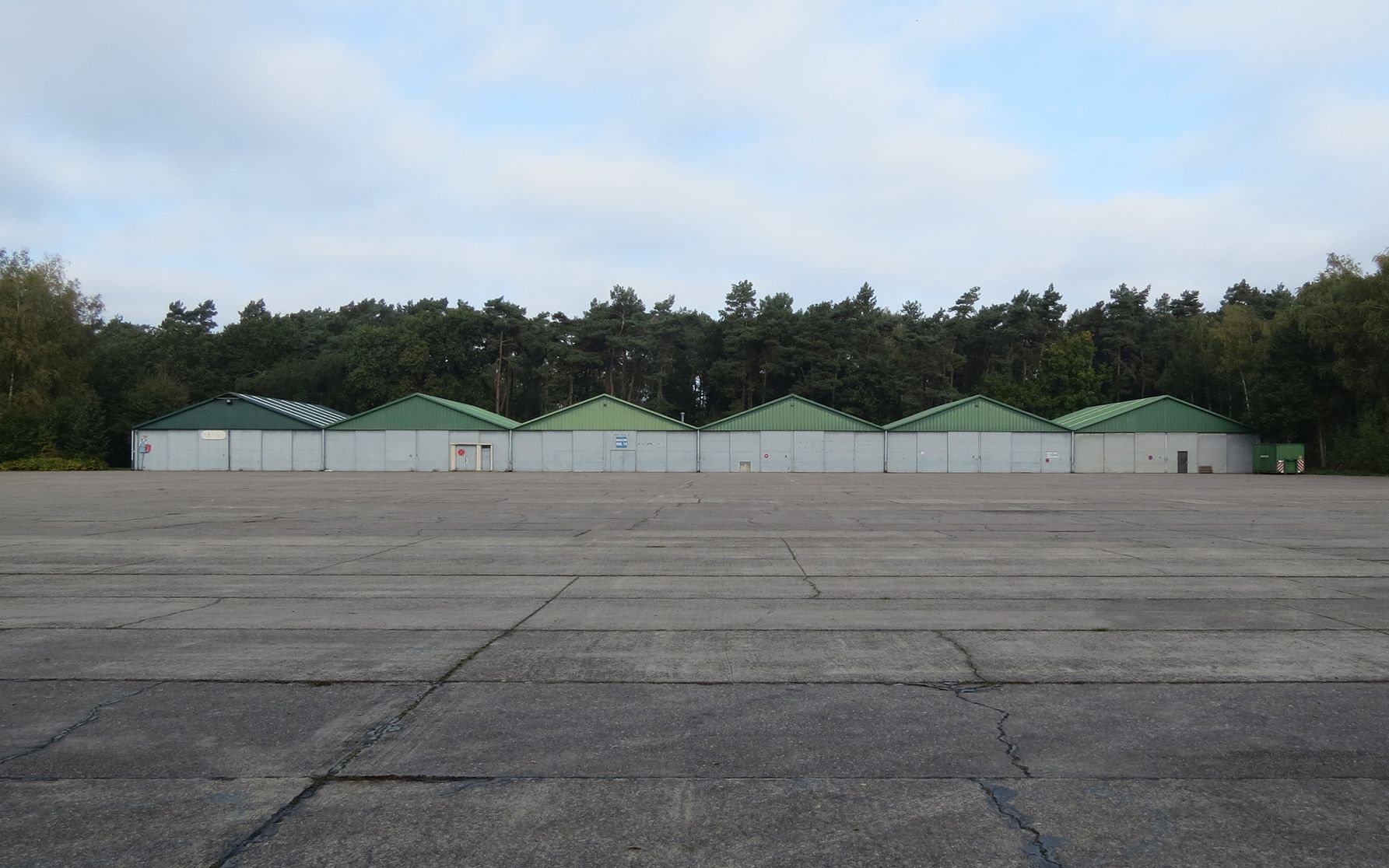 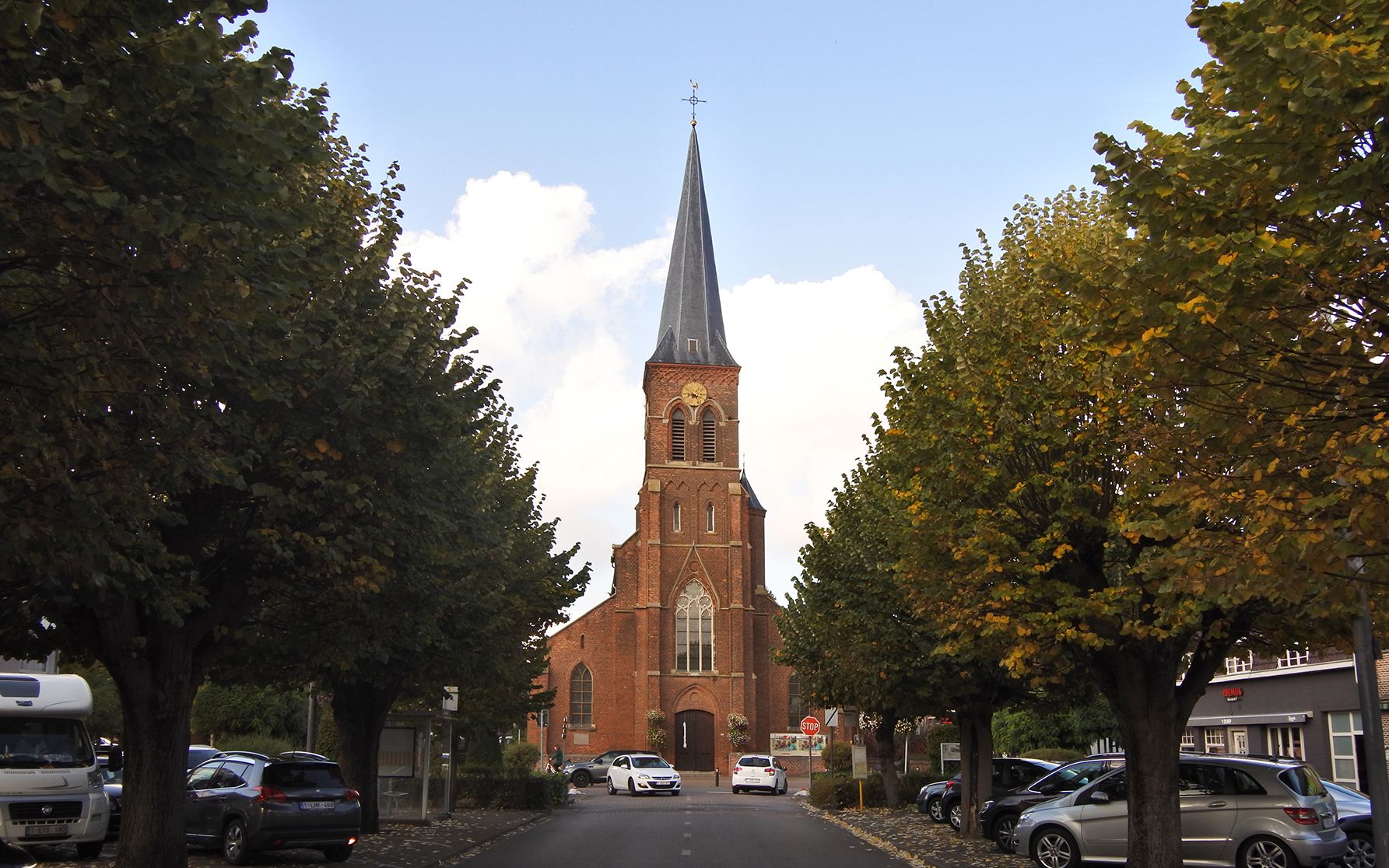 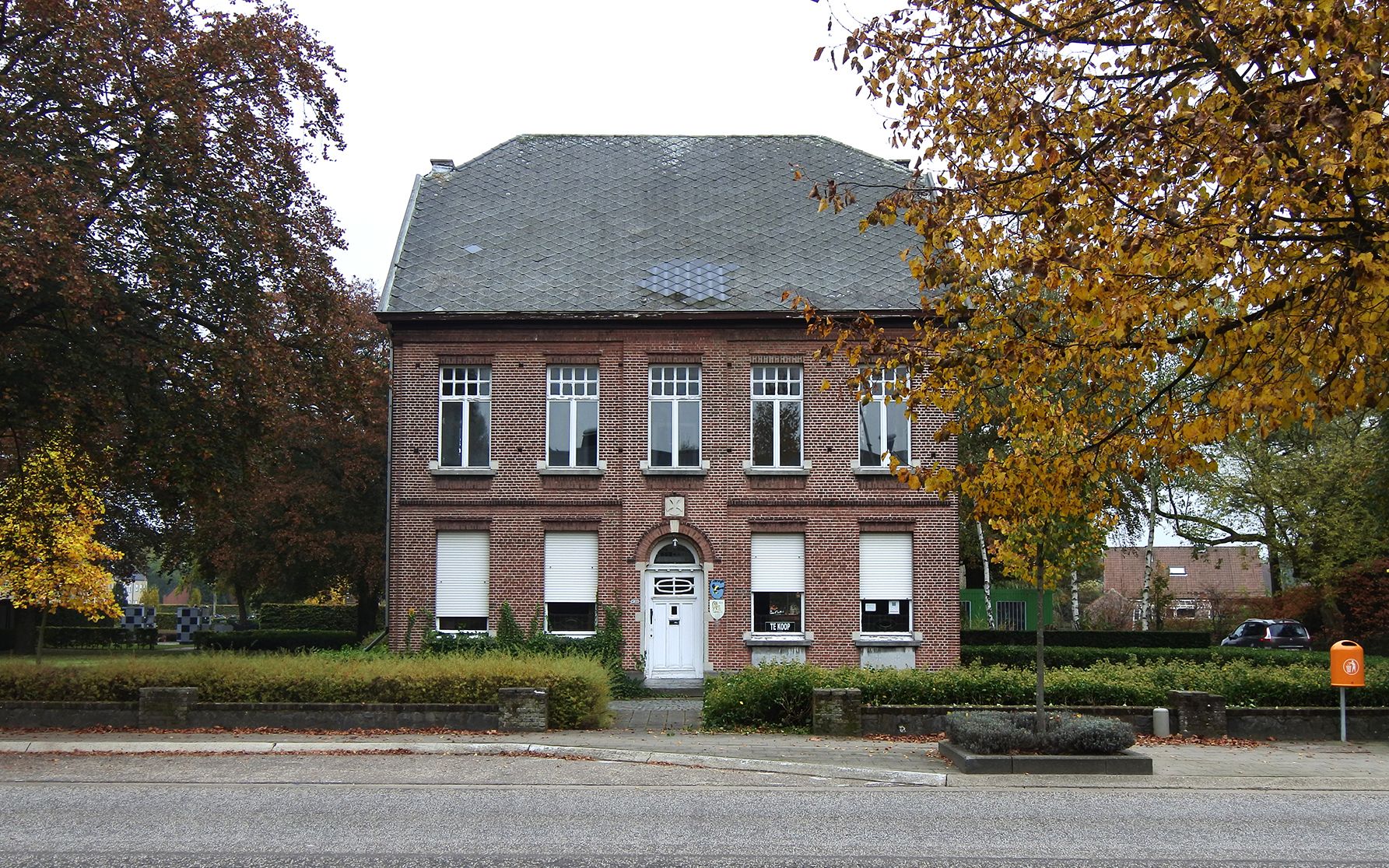 The available public buildings had to cover a wide range of needs, from mobility, childcare, sports and leisure, parsonages and churches to culture, technical and administrative service provision. The proposed relationships between needs and municipal real estate exceed an administrative period. Some suggestions are achievable within a short period of time, as quick wins. Others require more time, both in terms of being fully embraced and finding the required funding. Outlined below are just a few of the proposed projects.

The planned structural renovation of the parsonage in the centre of Olen was confirmed within the study. Funding in place, this is an investment in the future of the protected village character. The renovated building will be made available for cultural tourist use through a ground lease. Another parsonage, which was for sale during the course of the research process, has been repurposed on the advice of RE-ST as a collective housing project for young seniors. The local housing association is the new permanent owner. And just like that, making room for new forms of housing became part of the municipal real estate study. Some proposals require more time. For instance, the proposed use of the multipurpose hall Zaal de Vrede in the sub-municipality of Sint-Jozef-Olen as a toddler play space was met with a little more trepidation. Or call it: a fear of sharing. It took a whole year after the completion of the research for the municipality and school governors to join forces, with COVID-19 measures as the catalyst. At the same time, the church across the street opened its doors to the pupils of the primary school. This marked the start of a shared-use-of-space culture which was highlighted as a quick win in the municipal real estate study. Provided proper arrangements are in place between the different users, this could serve as an example project to other schools and municipalities in Flanders. Shared use of space is so much more than a win-win situation. It is about creating a village community together. A masterplan for after-school childcare will be drawn up on this template at a later date. A culture of not-building is gradually taking root. Perhaps the proposed repurposing of the church in Sint-Jozef-Olen as a cultural venue will soon become reality as well. This would pave the way for the only remaining warehouse on the former Teunenberg military base to be demolished and the accompanying excess paving to be removed.

The proposal to solve the need for space for centralised services by using the church of Onze-Lieve-Vrouw-Olen was embraced by all parties. Albeit after one year of intense debate in the local council. The library will shift along, so that the adjoining school can once again use its historic school building. And so on. The research opened up a wide range of possibilities for optimisation, but above all, helped establish a mindset of thinking twice before constructing new public buildings.