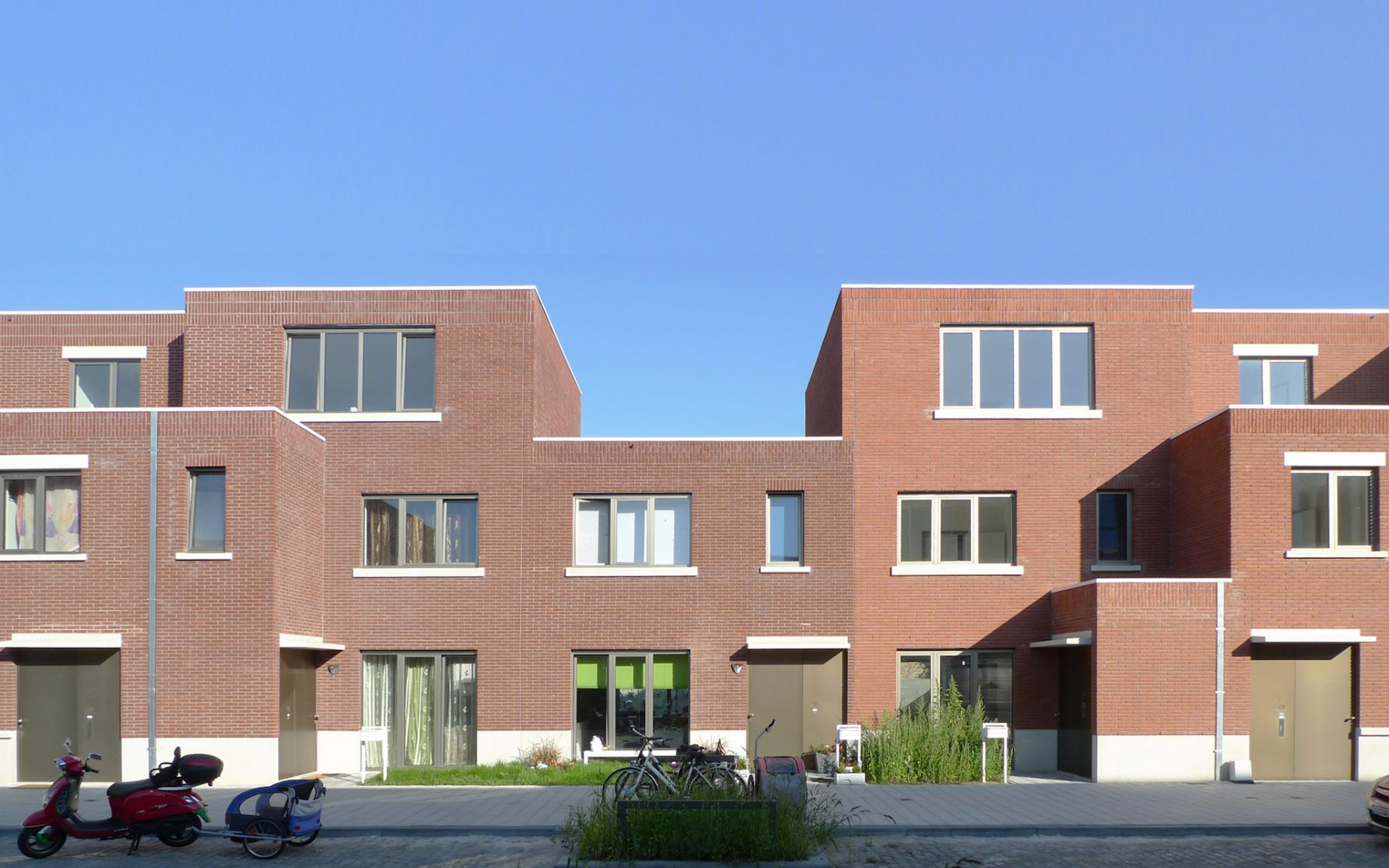 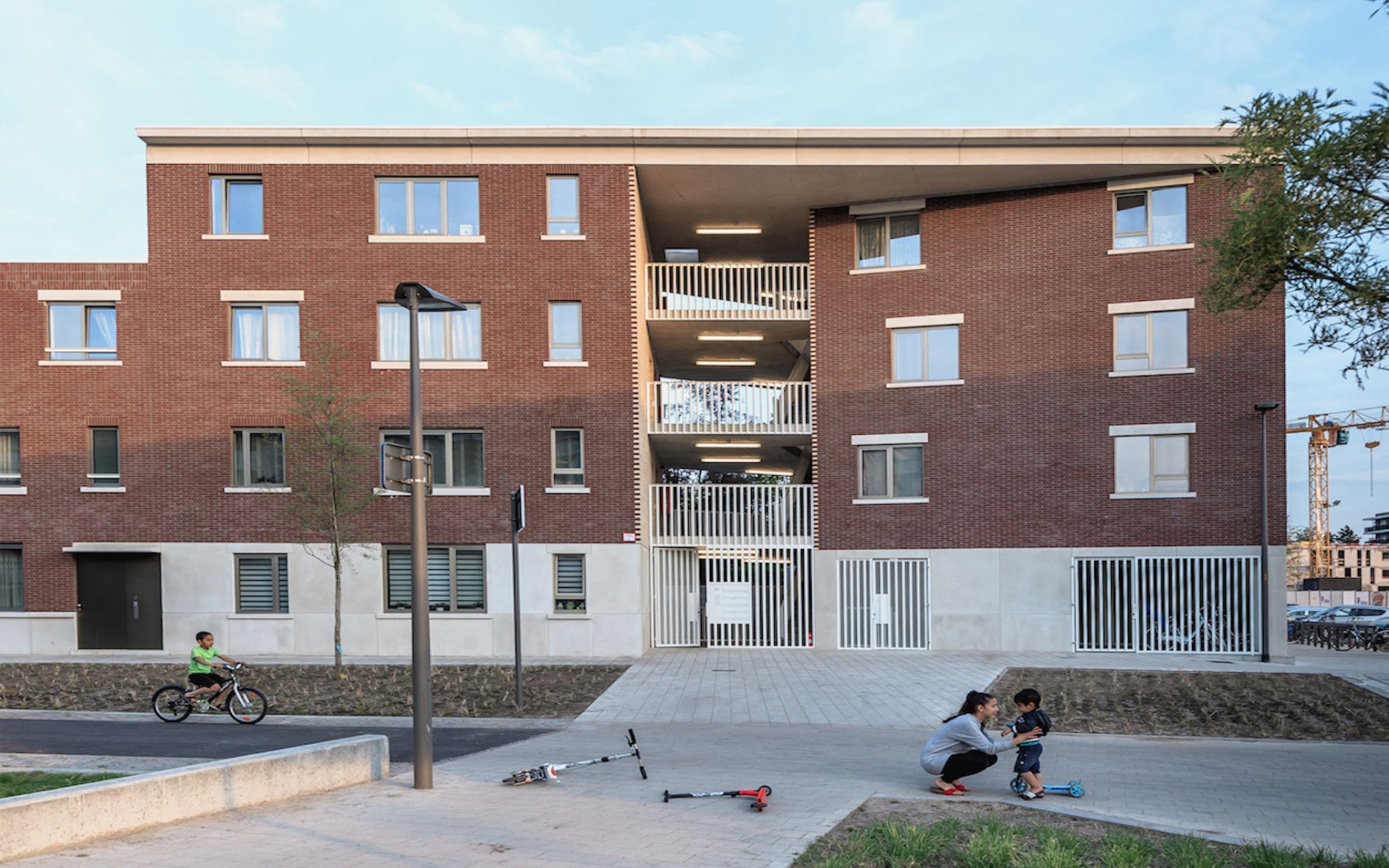 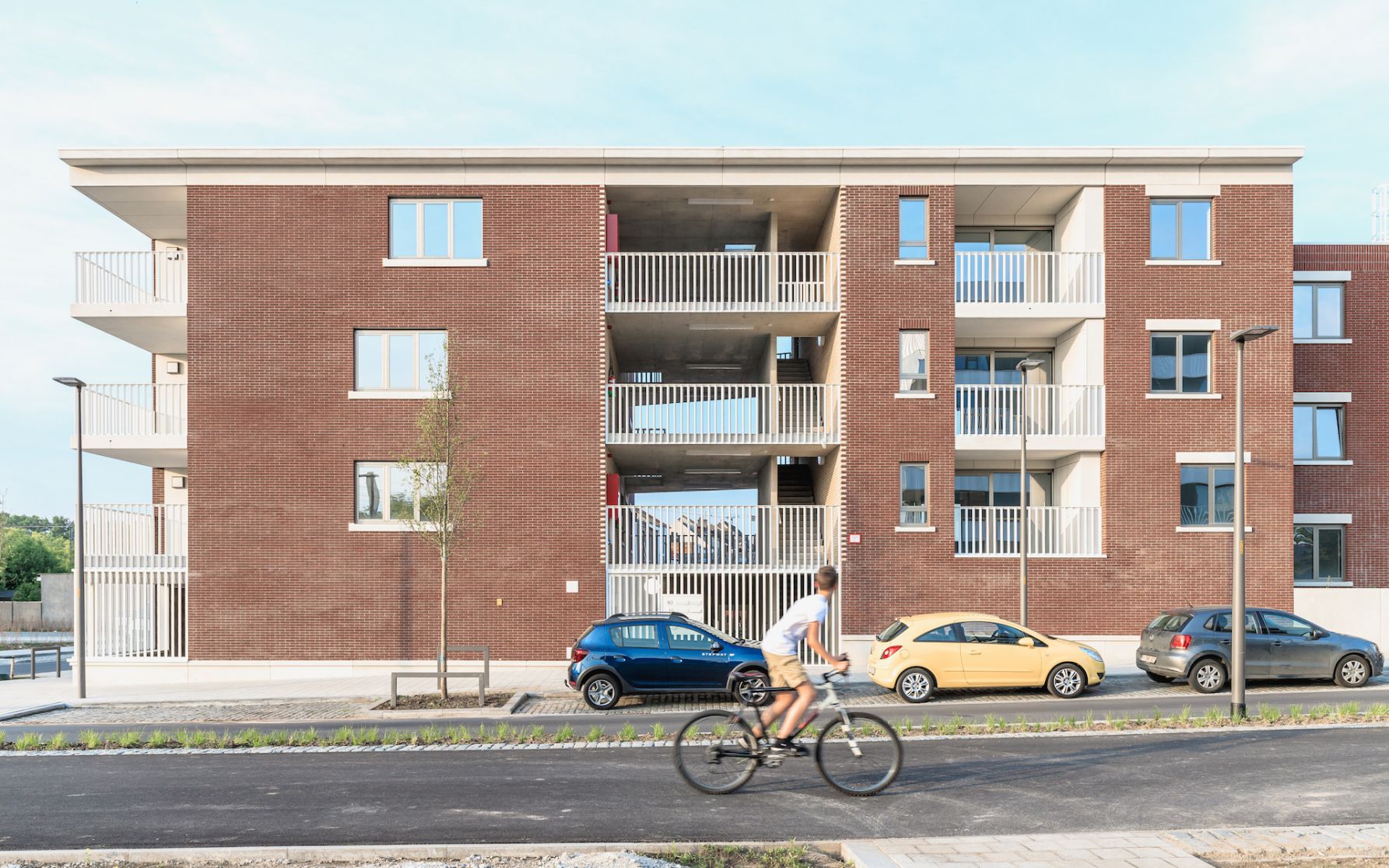 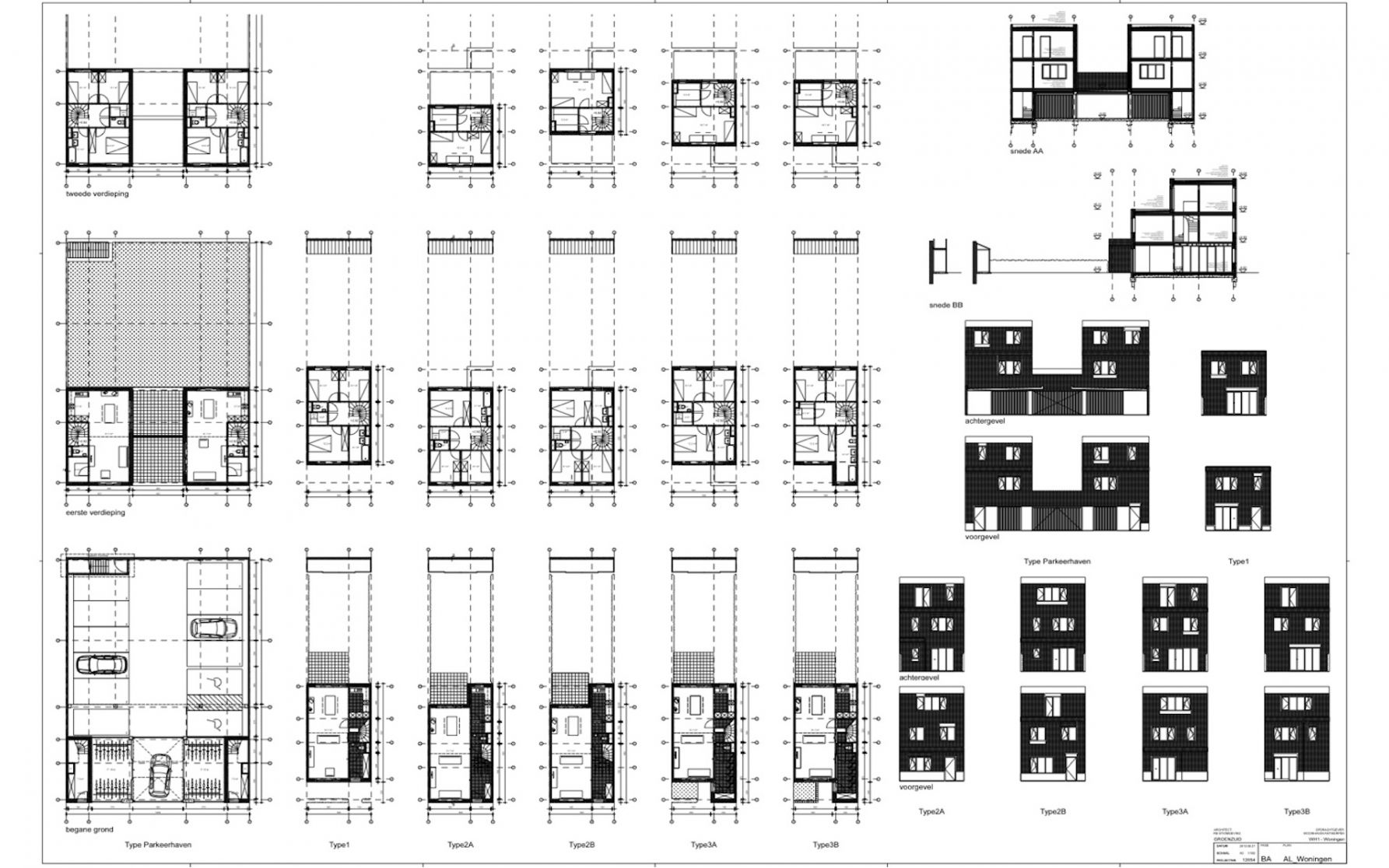 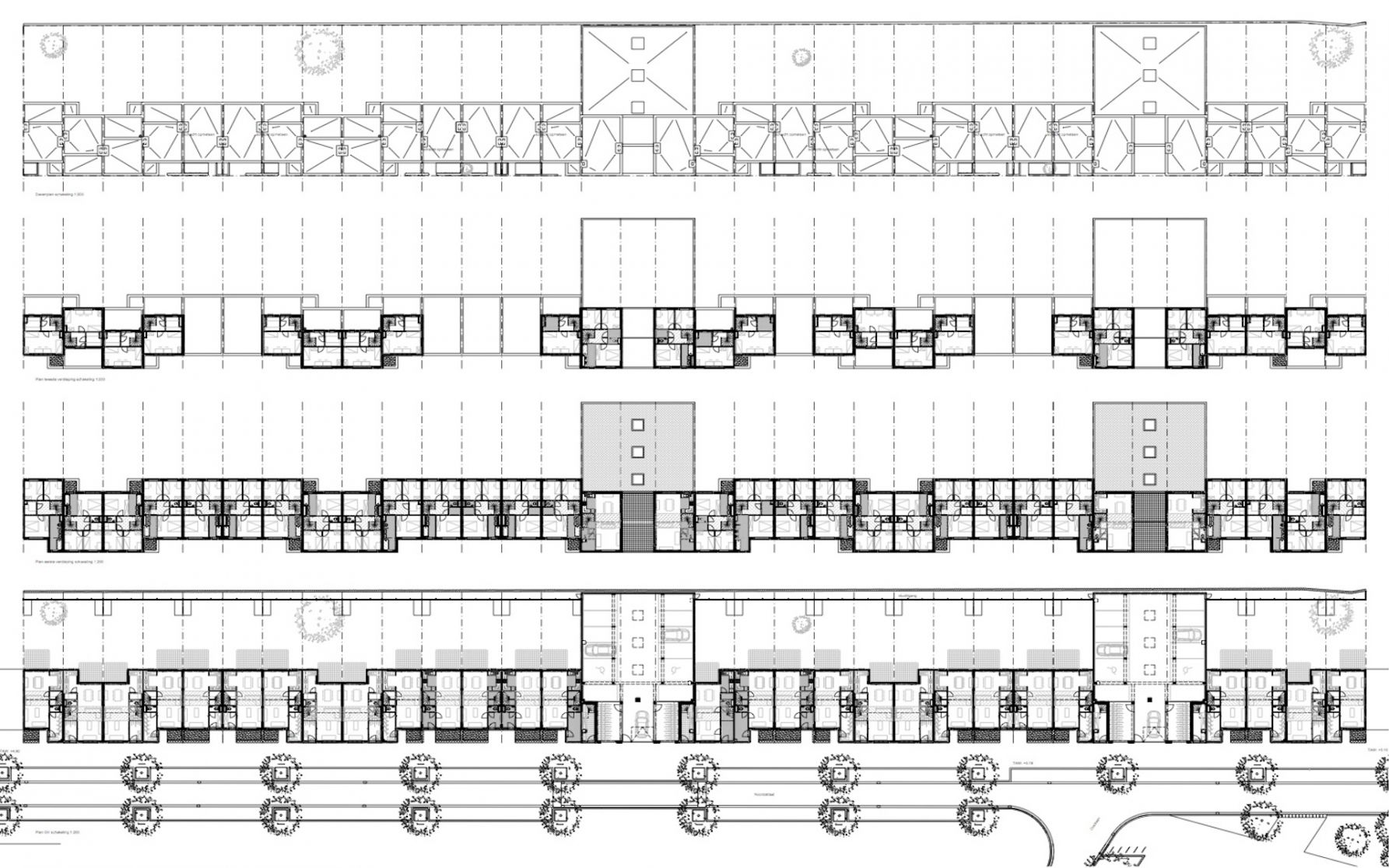 The Groen Zuid social housing project was developed on the former Scanfil industrial estate in Hoboken. Here, ninety residential units were created on two plots. These social housing units form a link with the existing social fabric while simultaneously serving as a gateway to the new residential area. In this way, they occupy a strategic place in the project between past and present, old and new.

The design was based on this context and the buildings are in the process of being completed. Architecturally similar terraced houses and apartments were specifically selected to complement the morphology of Fodderiestraat and Berkenrodelei. Both the terraced houses and the apartments were carefully designed to guarantee maximum privacy and orientation. In short: a design tailored to its environment.

The use of purely architectural or urban planning resources for creating meaning in a living environment tends to result in one-sided and one-dimensional identities that relate to isolated design scales, such as the building, the street, and the neighbourhood.

This project focused on the typology of the in-between, which made it possible to create shape by adding gradual transitions between the domains and allowing for a concrete space for the collective. By focusing on this in-between, it was possible to introduce a different, smaller-scale form of collectivity.